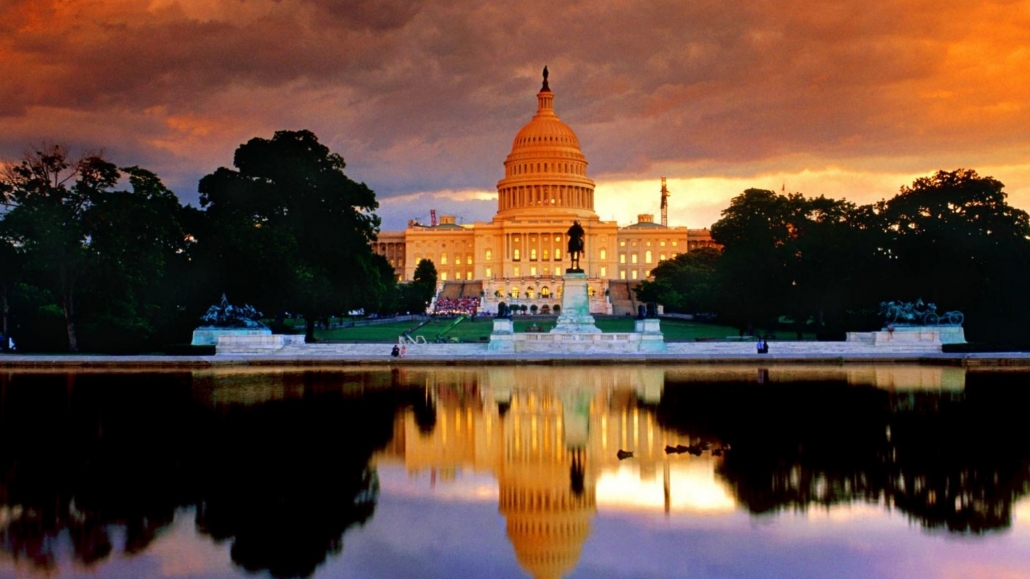 He who is without sin cast the first stone

As reported in the Wall Street Journal – “Biden, in one of his trips to Ukraine in 2016, pressured the government, telling them the U.S. would withhold $1 billion in loan guarantees.” At an event at the Council on Foreign Relations two years later, Mr. Biden said he told Ukraine officials: “If the prosecutor is not fired you’re not getting the money. Well, son of a bitch. He got fired.”

This entire impeachment exercise, which began as soon as Trump was sworn in, will only result in further erosion of the American people’s confidence in our government- deservedly so. Those biased in favor of Trump will be emboldened. Those who have hated him since the beginning will still hate him. The other 50% will not even pay attention. They are zoned out already.

By the way, does anyone think that Trump’s not going to fight back? Every single antagonist will get a sticky and negative nickname and have their name dragged through the Trump negative branding process. Its sophomoric, it’s demeaning and its disgusting. It just works. Think of all the Republican opponents of Trumps in 2016. None of them will ever be viewed the same after going through the “Trump branding juggernaut”.

Unfortunately, a very significant segment of Americans have developed a lack of faith in our candidates and our institutions. This particular Impeachment debacle merely accentuates this phenomenon. Are voters ready to say “enough is enough”. Perhaps a paradigm shift started taking root in 2016 when a self proclaimed Socialist, Independent Senator from Vermont, that no one took seriously, put up an impressive showing against the well-oiled Clinton machine. A relatively small number of Americans agreed with Bernie Sanders’ brand of Democratic socialism. But he was viewed as authentic, unequivocal, and even honest. While I didn’t (don’t) agree with one single idea of “the Bern” I found myself liking him as a person. Was his 2016 candidacy an aberration? I think not. At the time anyway, it was toxic to be branded a “Socialist”. Now it seems to be a brand necessary to even be considered in a Democrat primary for President.

What happens as we learn these candidates from the left are no different but simply have radically different agendas?

Don’t get me wrong. I’m not saying it’s ok to break the law or to use the power bestowed by the electorate inappropriately just because everyone does it (which will be the defense of these latest actions). It is never ok to break the law! If this President is guilty of “high crimes and misdemeanors” that rise to the level of impeachment, then he should go. But the timing is non only suspect, it reeks of partisan rancor as the sole motive. In other words, Democrats need to be absolutely sure this is the hill they are willing to die on. Because if unsuccessful they will spend a decade recovering.

It seems strange coming from an old political pragmatist like me, but we need a complete overhaul of our electioneering process, starting with minimizing the effect of money on the election process. A legislative fix correcting the Citizens United decision where unlimited amounts of undisclosed money influence our elections would be a good start. Character and transparency must matter again in American politics!

Democracy evolves into totalitarianism when only the engaged few decide.

Greatest Communicator the American Oil and Gas Industry Has Ever Had