I have been in the oil and gas business for over forty years and in the communications space for about that long as well. I think that gives me a unique perspective. Reflecting on our public image, I’m afraid we got it the old-fashioned way – we earned it.

While much of that earned image was created by past sins, a few still dog us today. Those we should work to eliminate. But a good deal of our image problem has been our communication strategy…or lack thereof.

However, their communication style is largely one of hype and denial which doesn’t serve them or the rest of the industry well. I believe it’s time they switched this strategy of hype and denial to one of honesty and transparency.

The horizontal fracking industry is currently experiencing both profitability and environmental problems.

There are articles published almost every day about capital fleeing the drilling sector because at this price level, most horizontals (90% by a WSJ survey) do not make a profit. If investors are in the hole by 80 billion (according to the WSJ) no wonder drilling capital has all but dried up. Oil obtained with “funny money” produces “funny oil” and is unsustainable. The investment community has finally caught up with the hype of big wells touting almost endless reserves. The reserves that these companies have projected are now known to be much less than was originally revealed.

The major issue seems to be that subsequent wells after the first ones are drilled are coming up around 40% short of initial projections. This is most likely an honest mistake that the companies themselves didn’t anticipate. It seems as if the horizontal community is slow to acknowledge this if they do at all. A far better strategy would be to publicly acknowledge the inaccuracy of their projections, after all, they were projections.

They then could bridge to a message of “yes our subsequent wells are not as productive as we thought. That is why we are working on technology to solve the problem as well as cost-cutting measures to bring us back to profitability.”

So far their environmental problems have yet to be widely publicized. They are more serious with greater long-term consequences.

Earthquakes are now fairly well acknowledged to be caused by water disposal in high volumes and under high pressures. Fracking itself has been known to cause minor earthquakes but rarely with a magnitude of over 3.0. Induced seismicity events from oil and gas industry activities have been mostly confirmed in Arkansas, Colorado, Oklahoma, and Texas. In Oklahoma, the major earthquakes, caused by water injected in high volumes under high pressure into the Arbuckle formation, which is right on top of the basement rock, have mostly been eliminated by controlling, and in some cases, ceasing injection in that formation.

But the regulatory bodies have unintentionally created a bigger problem by permitting shallower wells to be drilled to handle the water that formerly went into the Arbuckle. Now injecting water in those formations, which simply could not hold the massive volume of water created by horizontal frack jobs, has most certainly caused at least one serious “purge” or breakout to the surface.

The last data that I saw showed that several hundred wells had pressure on the surface casing, which is the string set and cemented below fresh and treatable water to protect them from harm. A failure of the surface pipe or the cement around it would likely cause a purge to the surface and could endanger groundwater.

Though the companies and their regulatory body have finally acknowledged this problem, they have underplayed it in the news. In fact, an unsuspecting public could even believe they are caused by some natural occurrence.

This communication strategy is a mistake, even if the regulatory body doesn’t know exactly how to remedy the problem. Admittedly, the industry and even those that regulate them have a long history of non-disclosure or even cover-up of problems.

The industry has traditionally, with few exceptions, had an impenetrable wall of an understanding that we would all stick together and not talk about problems like this.

Well, I guess I penetrated that wall. I have been cast by some of the large horizontal fracking companies as anti-oil and gas simply by openly talking and writing about the truth. They even cringe when I use the word “fracking”.

But it’s my concern for the long-term health of our industry that we should shine a light on these concerns and commit to addressing them.

It should never be considered divisive to tell the truth. Hype and denial are horrible communication strategies and need to be replaced with honesty and transparency. These companies may not like the truth. But I believe it’s the only communication strategy that serves our industry well over the long run. Once the public catches on, and with an active, anti-fossil fuel environmental movement, they will, we will lose even more credibility with an already skeptical public. And if the public believes our industry shouldn’t exist we will not prosper long. 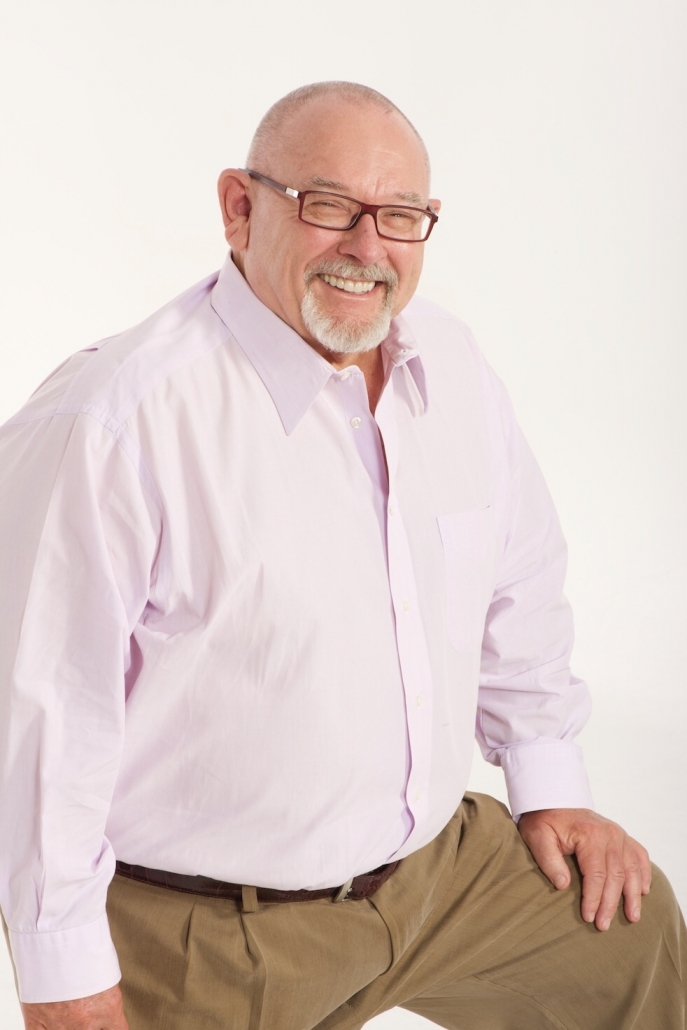