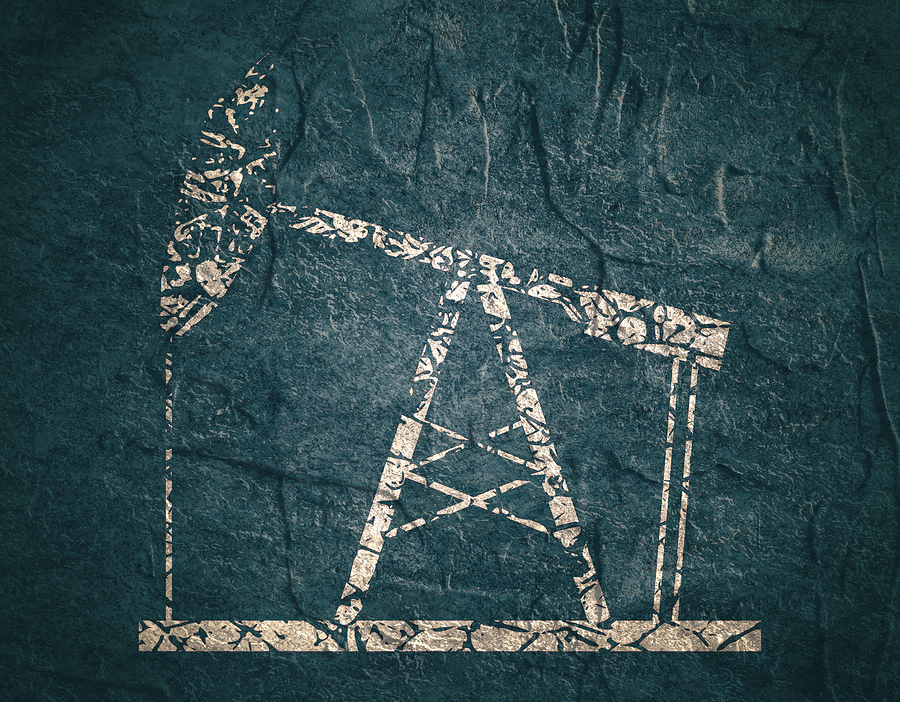 Fracking – Too Valuable To Lose

Horizontal fracking is too valuable to our nation’s energy security to risk losing the capability. Without fracking, there would be no resurgence of US oil and gas production. Here is an example of the Anti-Frack group’s narrative in their efforts to ban fracking.

This piece (below) compares the power released from a modern-day horizontal frack job to the biggest non-nuclear bomb (and the smallest nuclear weapon) in the US Arsenal.

This graphic stings! But we have had two Petroleum Engineers verify its accuracy.

The best way to communicate with the public is through open dialogue where we admit our challenges, both real and perceived, and offer solutions that work toward some consensus, at least with those who are open-minded. Hiding “in the bushes” hoping no one notices is a bad strategy, but unfortunately it’s one that most of the oil and gas industry adopts.

Horizontal fracking is not the same frack jobs we have done in vertical wells for over 60 years. While they are the same in principle, they are exponentially more massive, using millions of pounds of sand and millions of gallons of water injected under high pressures, over long distances.

When done within reasonable parameters fracking is safe and effective. It is in the industry’s, as well as the public’s, best interest to continue this “game-changing” technology that is leading the way to “American Energy Independence”.

Here are some steps that should be taken.

The current technology exists to do them all.

Horizontal fracking, that occurs sometimes for two miles or more, should not be commenced until an “area of review” has been conducted by an appropriate regulatory body to make sure there are no threats to existing vertical wells or to un-plugged wells that might pose a threat to groundwater. (Source API 4.3.1)

Frack jobs should be monitored in real time. The technology is in place to track where the fractures are going. Many companies do this already. Anytime the fractures get outside the formation being fracked measures need to be taken to keep them in the oil and gas bearing formation that is permitted. (Source AICHE)

Preliminary reviews of frack jobs, pressures, and volumes should be approved with maximum pressures and volumes approved by a regulatory body. (Source Halliburton)

Pre-frack measures should be undertaken to keep horizontal frack jobs from hitting existing vertical wells. These could include the use of polymers injected to plug existing fractures and/or radial drilling of pilot holes to direct the frack job from the beginning of the job. (Source Bruce Randall)

We as an industry should work to counter the fear and angst propagated by those who would end the use of fossil fuels. We do that best by getting into alignment with their legitimate concerns offering real solutions- not blanket denials.

THE BOMBING OF OKLAHOMA

EQUIVALENT TO 11 TONS OF TNT

SMALLEST NUCLEAR WEAPON SYSTEM EVER DEPLOYED BY THE U.S.

BY MOAB AND DAVY CROCKETT

It ain’t rainin’, but Big Oil is pourin’ water down your back
Scroll to top