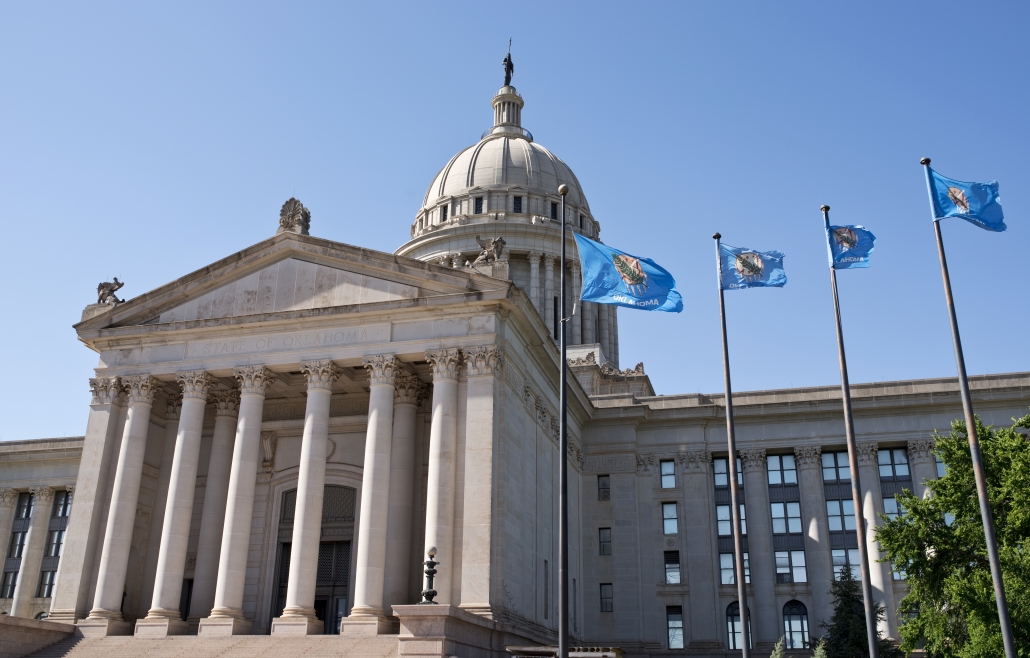 In November, Oklahoma elected businessman and political outsider Kevin Stitt. He has never run for any political office and hasn’t been involved in politics or government at all. Most Oklahomans were excited to see how this unprecedented change would work.

Legislative Leadership seemed to embrace the Governor’s message of “a new beginning for Oklahoma”. They gave him unprecedented new authority, even allowing him to appoint several agency heads, thereby creating a more “Executive” approach to the Government. Senate Pro Tempore Greg Treat and Speaker of the House Charles McCall took the initiative to work with the new Governor to achieve common goals. In other words, they “led” and their respective members bought in.

It seems like every meeting between the Governor and Legislative Leadership ended with the metaphorical equivalent of everyone around the campfire singing Kumbaya. It simply seemed too good to be true.

Then that elusive spirit of unprecedented camaraderie experienced a short hick-up that could have been major crises.

It came to a head during the Senate confirmation hearing of former “maverick” state Senator Mike Mazzei, but it had a much deeper underpinning. Governor Stitt was doing what he knows how to do best; run a large company. Agencies were being told by the Governor’s office not to talk to Legislative members about budget concerns without someone from the Governor’s office in attendance. That’s a perfectly acceptable idea – in the corporate world.

In our Democratic form of government where elected officials represent their various constituencies, they are in fact Executives in their own right, feeling like they have every right to access State Agencies. Had Senate Appropriations and Budget Chairman Roger Thompson not been presiding over the confirmation of Mazzei, the issue might have not been addressed in the open and assertive manner that it was. Senator Thompson is a successful executive running his own business as well. He is a strong and committed Senator that is there for all the right reasons. He did the right thing in addressing this issue head-on.

To his credit, Governor Stitt immediately stepped in and stopped the bleeding quickly. The resolving of this rift between the state Senate and the Governor’s office might just be the greatest accomplishment of the Governor’s first legislative session. He did what all great collaborative leaders do. He got everyone in a room and started working it out.

This legislative session, about to come to an end, is without question the least contentious in memory. Much of that harmony is a result of Governor Stitts leadership and his leadership style. He has continually sought out members of the legislature, showing up at random in their offices to ask their opinions, to ask about their concerns, and most of all to just get to know them personally.

Governor Stitt had been making friends before he needed them. The combination of young strong effective leadership in the House and Senate that filters down to their respective members along with this outsider leader with a fresh approach committed to forging a common agenda for Oklahoma give us much hope for our state’s future. We are entering a new paradigm of “responsible conservatism”.

Who Really Knows Anything About Oil Prices…

Fracking – Too Valuable To Lose
Scroll to top