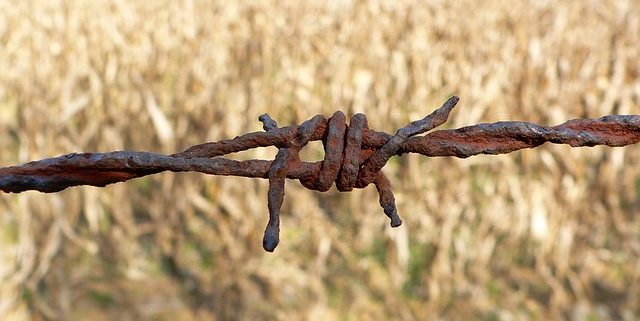 Guest blog post by David Guest – OEPA Board member. He provides a good history of forced pooling (subsurface eminent domain) in Oklahoma. He also explains why it needs to remain just that – history.

When someone says “virtually all” that is an extremely large sample size. In fact, I operate vertical oil wells that were drilled over 65 years ago, and own royalty under vertical wells drilled over 80 years ago. These properties were spaced at the OCC but not force pooled. Force pooling was introduced by the municipality of OKC in 1929 as “block pooling”. In 1945 the Oklahoma state legislature created force pooling by statute. Most force poolings in the ’50’s, 60’s and 70’s were for only ONE targeted formation. So, there are thousands of producing wells which have never been force pooled. But in the late 70’s and into the 80’s, landmen and exploration companies began to utilize force pooling as a “land and title” tool rather than an exploration tool, as pooling was first intended. Oklahoma is the ONLY state with force pooling, which is private party eminent domain, covering mineral rights. Mineral owners are being short-changed on per acre bonus dollars by force pooling as pooling does not encourage free market conditions for leasing activities. The abolition of force pooling would not deny minerals owners their right to develop their asset… they can negotiate a lease with the exploration company(s). If no agreement can be reached, the exploration company can still drill the tract, the unleased mineral owner is just that… unleased, and has the redress of subsurface trespass. So, unit development is not impeded. Let us ponder this question: Why are per acre cash bonus prices paid in Texas so much higher than the bonus prices paid in Oklahoma?? Although the rock, multi-zone potential formations, are similar between the states?? Because Texas has no force pooling, which mandates exploration companies to be more aggressive in the prices paid for OGL’s. Oklahoma mineral owners should not be continuously cheated by the use of mineral eminent domain.