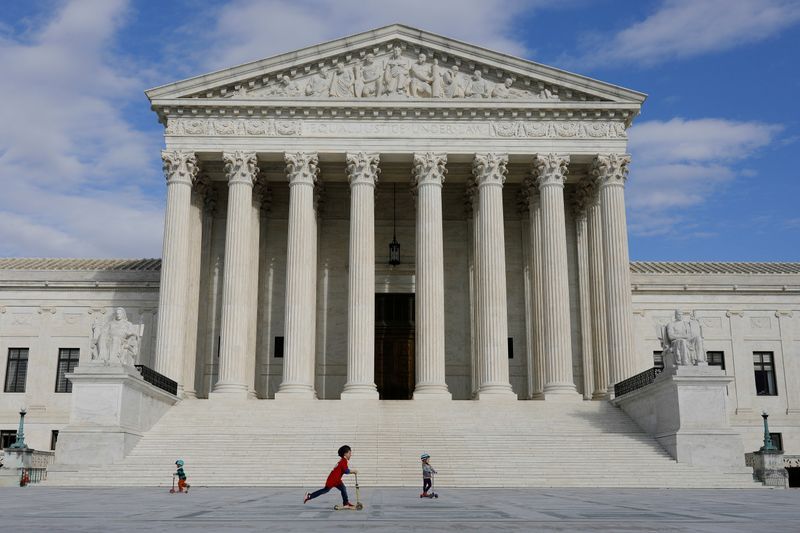 While the majority opinion asserts that it is a criminal case applying only to criminal prosecutions. The minority opinion lays out its likely use in civil matters. The Declaration that the reservations of five Indian Nations (Creek, Seminole, Cherokee, Choctaw, and Chickasaw) were never properly abolished by Congress will have far reaching ramifications for business including the oil and gas industry.

There are many questions that will be addressed over time. A few that could affect our industry are:

The Oklahoma Attorney General and others, have been working for some time with the tribes on federal legislation to deal this ruling. More than likely, the “criminal law” piece of this puzzle will be agreed upon and resolved. It is unclear what will happen on the civil side. However, it will take time. Possibly a long time for any changes to occur.

We must follow this closely, stay engaged, and fight to preserve our property.