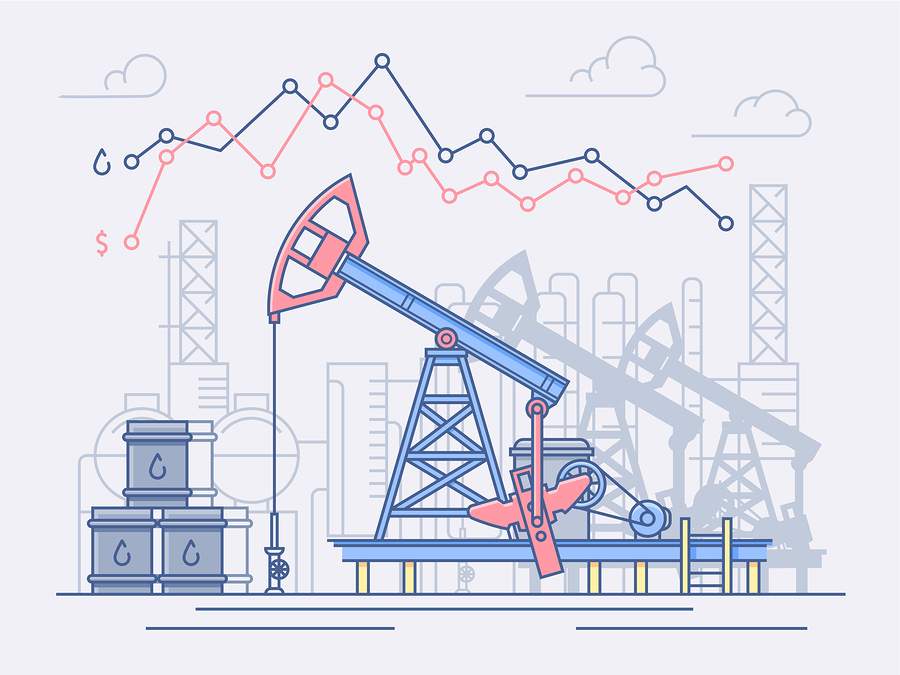 Déjà vu All Over Again

What’s happening to the horizontal shale drilling industry is really nothing new.

The oil and gas industry has always had up and down cycles. What is now different is that the prolific results of increased production from the horizontal shale fracking industry excited the investment community. Horizontal drilling and fracking have taken U.S. production from 9 million barrels per day just a few years ago to over 12 million barrels per day now. None of the “booms” of past remembrance have been this significant.

The problem is that as good as these wells are, only about 10% are profitable, at least at current prices. According to the Wall Street Journal, the top 40 shale drillers are 280 billion dollars in the hole to the investment community. That is why investment is drying up, resulting in less drilling, more layoffs, mergers, and bankruptcies.

Virtually all of these wells are drilled by companies that are either publicly traded or private equity funded. In other words, unlike traditional vertical well drillers, they are using “someone else’s money” to drill. The capital dries up resulting in fewer wells being drilled.

This is not just an Oklahoma phenomenon. Drilling is falling off across America. The narrative that the horizontal frackers are using in Oklahoma that tax rates are the reason rigs are declining is not only disingenuous, but it’s also harmful to the industry’s relationship to a public that intuitively knows better. At 5% Oklahoma has the lowest effective tax rate on new wells of any major producing state. In comparison North Dakota’s is 10.5%, Texas is 8.3% and New Mexico’s is around 9%. Oklahoma has by far the most friendly regulatory regimen of any competing state. Our industry, instead of complaining, should simply say “thank you” to policymakers.

The industry narrative should be explaining what’s going on, not denying it. Of course, the narrative is driven by the need to sell stock or keep the private equity funding coming. While that made sense, at least initially, the investment community has caught on to reality.

The drilling industry is fueled by the price of the product and the quality of the geological formations. The market place is always the most efficient determinant of the flow of Capital; at least eventually. When the price is below $60 the horizontal shale industry is overall unprofitable. Investment capital eventually flees unprofitable ventures.

Oklahoma and U.S. production will decline as rig counts continue to fall.

Another difference in this cycle of ups and downs is for the first time in a long time America has become the “swing producer”, thanks entirely to the prolific production (in volumes anyway) from shale producers. In other words, our increases and decreases in production move the world price of oil.

As production falls, the price will start to climb. Capital finds its way back into drilling increasing the rig count and therefore production. The resulting increase in supply leads to lower prices; starting the up and down cycle all over.

The companies that will survive and thrive will be those that face reality and cut spending to correspond with internal cash flow. When the volumes fall and prices start back up they will resume drilling and prosper again; at least until the next downturn.

Oklahoma is more dependent on oil and gas production for revenue than any other producing state. Policymakers should tighten their belts in future budget projections. At the same time, the state’s future depends on the diversification of our economy, and therefore its tax base.

An Oil Import Fee Could Pay for Infrastructure
Scroll to top