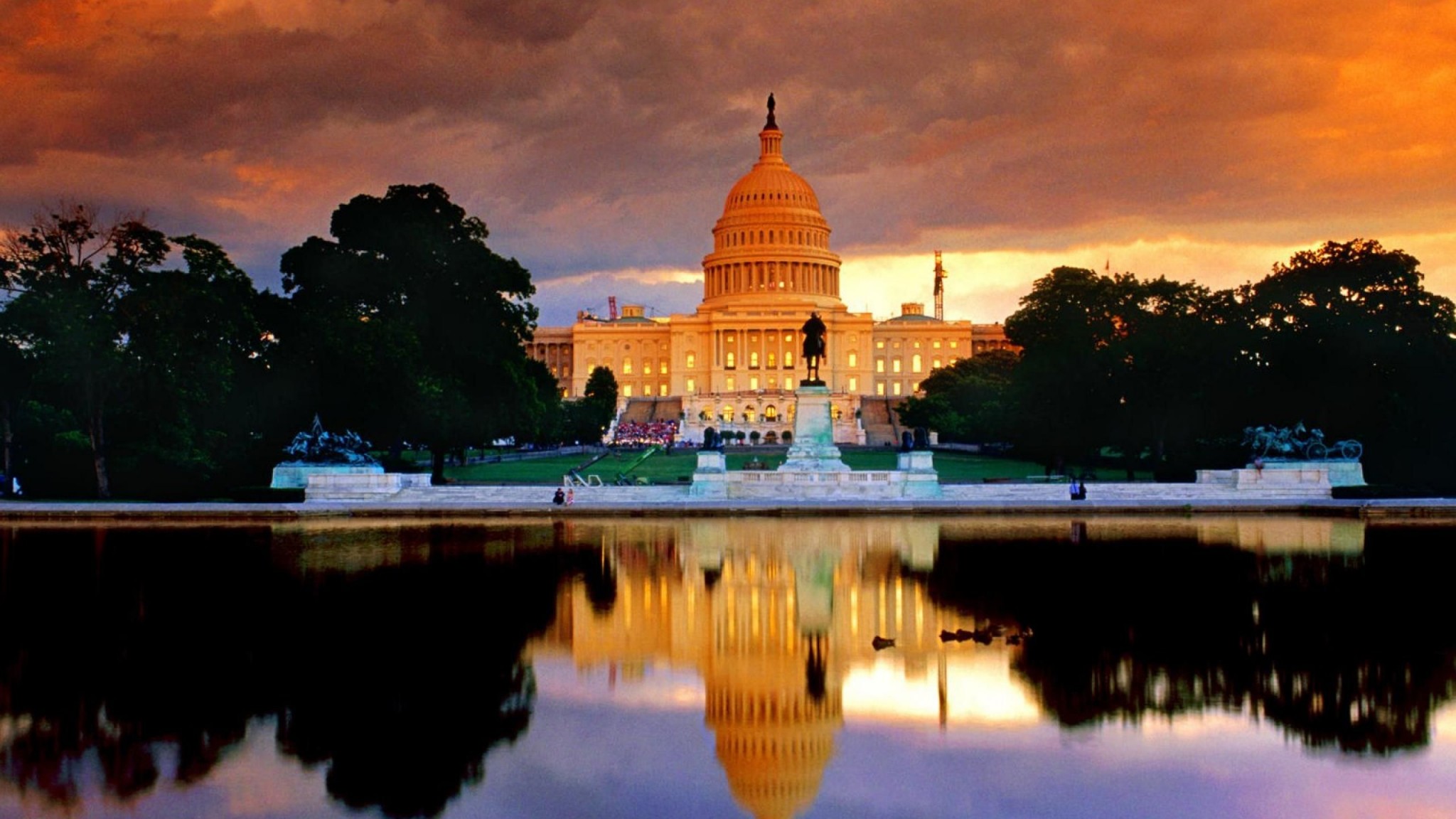 Change is rarely fast and easy

The view and opinion expressed in this article are that of the author and do not reflect the official policy or position of the Oklahoma Energy Producers Alliance.

This story reminds me of the tax reform act of 1986. I remember during the middle of it when we all thought we were gonna lose all of our tax provisions having the flash of insight that our country is made up of thousands of special interest groups. All these groups support their own interest. They also coalesce with other groups that have the same interest but that are completely different entities.

One of the significant coalitions at that time was the formation of the Council for a Secure America. This was a coalition between American Oil And Gas Producers and American friends of Israel. Our intent was obvious. Their intent was to make sure that America had a strong oil and gas industry so as not to be dependent on Middle Eastern oil.

They were largely liberals from the East and West coast. We were largely conservatives from the Southwest. What a perfect coalition to engage with a myriad of responsive elected officials!

President Biden wants to end the use of fossil fuels by 2035. That’s a great political soundbite but most likely falls far short of reality.

Our experience of 40 years tells us “lots of luck uncle Joe”. A lot has to happen and there is a myriad of interest groups that are negatively affected by this proposition.

This article merely points out one – the ethanol industry. The political reality is that the corn belt is also positioned in the Midwest where there are several battleground states. At last count, the American Petroleum Institute (API) had over 140 lobbyists on Capitol Hill. They may publicly embrace the “green new deal” but privately they are going to work to preserve their profits from their core business. A myriad of interests will weigh in, most likely behind the scenes due to the popularity of fighting climate change.

My friend and entrepreneur John Cassidy made his fortune with the philosophy of “find out which way the crowd is going and go the other way”.

This might just be the time to double down on investment in fossil fuels. There is no question the Presidents efforts will at least raise the price of oil and natural gas. There are too many unknown variables to really know what’s going to happen. My money is on John!!

You can read the OilPrice.com article here. 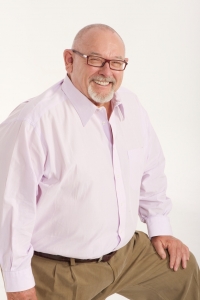