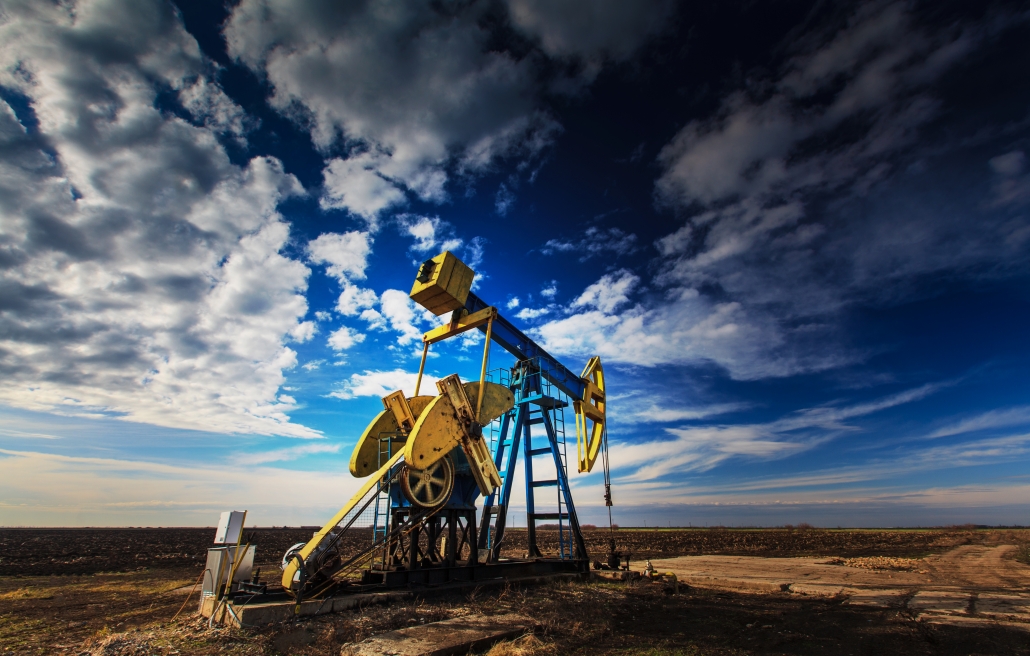 Did you know Oklahoma was one of the first states to develop oil and gas conservation laws? Governor Alfalfa Bill Murray called out the Oklahoma National Guard and shut wells down when the price of oil fell to 10 cents per bbl early in our state’s history to prevent the waste of this valuable resource.

“Allowables” set by the Corporation Commission limit the amount of production a vertical well can make per day. No surprise but these allowables do not apply to horizontal wells. In fact, the irony of ironies is that the Commission routinely permits horizontal wells they know will destroy the vertical wells in their path – invoking the principle of preventing waste!

Oklahoma was also an early leader in the protection of groundwater. In 1917, the state was the first state to require the setting of surface casing to protect fresh water. These regulations have evolved over the years and have been continually updated to protect Oklahoma’s environment. That is, until horizontal fracking.

This activity impacts so much area it is more similar to a secondary recovery unit, commonly called a water flood, than to a traditional vertical well. In a water flood unit, the rules require an area of review before commencing the activity. This ensures there are no unplugged or improperly plugged wells in the path of the water being injected into the ground to recover more oil. The same regulation should apply for horizontal fracking.

Unlike horizontal fracking units where the frackers simply take what they want through the “forced pooling” process at the Corporation Commission, equities between the parties in a secondary recovery unit (waterflood) are set by an agreement. Forming such a unit requires 63% approval of all affected parties. This 63% approval should also be applied to horizontal fracking.

No question. Horizontal drilling coupled with fracking has been at least a temporary economic boom for Oklahoma. But here is the “emperor has no clothes question.” Is it really good if our resources are being drained at relatively low oil and gas prices in a manner that is not really profitable? Is Oklahoma enjoying a boom of horizontal fracking at the possible expense of our long-lived vertical wells and even perhaps our water?

Conventional vertical production makes a profit and continues to do so for a long time. Wells are still producing profitably that were drilled over a hundred years ago. Horizontal wells are being permitted, drilled, and fracked destroying 100s of these vertical wells. The regulation (or lack thereof) of Oklahoma’s horizontal oil and gas industry has become one of expediency over the state’s best long-term interests.

If you don’t believe me, click here to see for yourself.

Who Really Knows Anything About Oil Prices…
Scroll to top