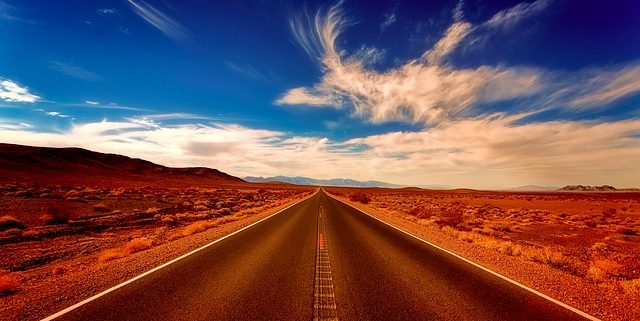 OIPA Board of Directors RE: Open Letter

My business, like so many others, cannot single handedly take on the necessary task of protecting the interests of small producers which allows us to continue to work, employ and properly develop oil and gas in Oklahoma. In the early 1980’s I joined OIPA which provided the opportunity for companies like mine to become a unified voice of representation at the Capitol and the Oklahoma Corporation Commission. I became very involved with OIPA and sat on committees, gradually chaired committees, was elected as a member of the year and was nominated and appointed to be on the Board of Directors (“BOD”) in the early 1990s; all while running my own operating company. Sadly, over the years I watched as OIPA evolved into a flashy organization that began emphasizing dollar donations over the ability, to lead and diligently produce. Today the leadership positions of the organization are simply bought not earned, resulting in a shift of interests away from the small independent producer to isolating the focus to benefit horizontal production.

The recent pursuit of the long lateral horizontal bill (the ‘bill”) blatantly benefits only a select few producers and is a direct reflection of the concurrent change in leadership within OIPA. This bill would allow all the reserves that I have worked for as a vertical producer to be stolen by horizontal drilling without my consent or proper reimbursement. The OIPA BOD rejected the bill several times for its bias toward horizontal development. The leadership directed by horizontal interests continued to push the bill without making any efforts to compromise with the vertical producers.  The outlook of the bill caused a division of the organization between the horizontal and the vertical companies.  The demands of current chairman to push this bill through have caused more BODs to either resign or were forced out than has ever happened in the history of OIPA. The failure to simply address the prevention of theft for those that earned reserves on vertical wellbores has not only jeopardized but reversed the very fundamental code of fair practice with which OIPA was once founded. The organization has taken a whole new attitude that horizontal interests reign supreme and there is simply little to no concern expressed for the vertical producer. In my recent letter of resignation from the Board, I stated that the organization is no longer the organization I once joined and had dedicated so much of my time and energy over the past 35 years.

The bill fails to address many of the concerns of the majority of the industry.

The science of horizontal drilling has been a plus to our industry. The utilization of this science by companies who can identify new untapped reservoirs and drill and produce those reserves economically, without the issues listed previously makes our industry more efficient and much stronger.  I cannot imagine those individuals who work for the horizontal companies justifying the theft with a clear conscience. Our industry has always used its science and talent to find new reserves for the state and the country. These actions are the reason Oklahoma wrote spacing laws to prevent the issue of  one company taking assets of other companies by drilling under their leasehold.

Please do not tarnish our industry any more than it is by forcing these bills, as written, down the throats of vertical producers and thousands of families in the vertical oil patch that depend on their wells for livelihood. I know it has taken time but address and correct these issues. If that can be done then the entire industry will join you and fight with you.