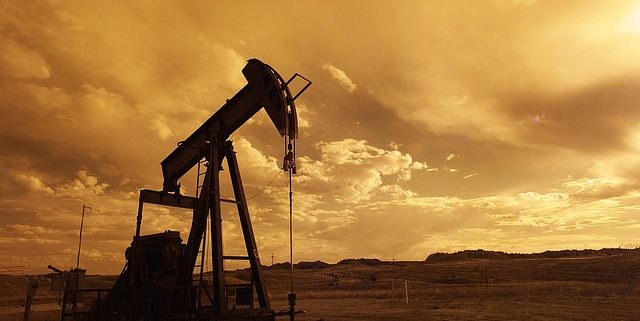 Recently Adam Wilmoth at the Daily Oklahoman wrote a very well written piece on the landmark benefits of legislation (SB867) that allows horizontals drillers to drill laterally for more than a mile, for the first time ever: Oklahoma oil fields gain recognition.

The article touts as facts two assertions that we question.

It is accurate that horizontal drilling combined with massive Hydraulic Fracking has allowed us to produce more oil and gas “quicker “creating another “boom” in the Oklahoma oil fields. (This is with $40 oil and a 2% tax rate but that’s another subject)

That has already happened; before the “so called” long lateral bill.

Horizontal drillers could already drill two miles in any formation- and many did. All they had to do was to stack a 320 acre tract on top of another 320 acre tract to create a rectangular 640 acre unit that is two miles long but only 1/2 mile wide.

So, if the industry wanted to drill a 2 mile lateral and they could already, why did we need legislation?

The answer is legislation wasn’t needed to drill 2 mile laterals. Legislation was needed to take more than 640 acres at a time by a process that only occurs in Oklahoma known as “forced pooling”.

What they can do now that is different is take twice as much acreage as before using the power of the state to “force pool” (which is like subsurface eminent domain executed by the state for private interest).

Oklahoma is the only state that has a process that allows drillers to use the state to set values and terms for mineral acreage. In all other states terms are negotiated between mineral owners and drillers.  That is why Texas mineral owners get up to ten times more for their comparable minerals and a larger percentage of the production than in Oklahoma. You cannot force a mineral owner to let you drill in Texas. You must come to terms. Texas mineral owners are not smarter or better negotiators than we are, they just get to make deals without state interference.

How does it generate more economic benefit when it requires fewer rigs, which means fewer jobs, allows drillers to hold more acreage without paying mineral owners more, and even results in fewer wells drilled and less acreage drained?

We are sure you could pay for some study to show how that works, but it seems to defy common sense.

Another Battle is Indeed Looming