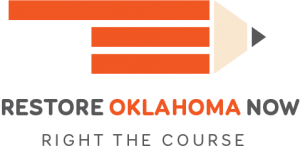 OEPA spearheaded the Restore Oklahoma Initiative Petition (SQ 795). This petition sought to restore the state gross production on all oil and natural gas wells from 2% on new wells to the historical level of 7% for all wells. This additional revenue would be used to pay Oklahoma teachers.

Oklahoma teachers had not had a state-funded raise in more than a decade before this initiative, ranking last in the country in teacher pay. Thousands of our best teachers had either left the profession for better-paying careers outside education, or they were moving out-of-state to pay raises.

The threat of this petition became a catalyst for compromise legislation that raised the rate from 2% to 5% on new wells. It raised $500 million for Oklahoma schools and an average pay raise of $6,100 for each teacher. 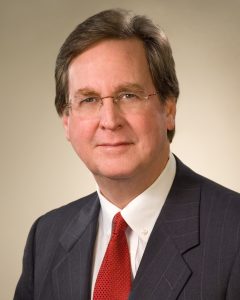 Dewey F. Bartlett Jr.: It ain’t rainin’, but Big Oil is pourin’ water down your back

The members of the Oklahoma Energy Producers Alliance are proud to have led the way for a flat 7% gross production tax for all wells to pay our teachers properly. We went as far as organizing an initiative petition drive to let the voters decide.

The Legislature compromised at 5% GPT for new wells. This was a huge win for the state and a compromise we supported. The improvement of teacher recruitment and tax revenue are now the result, as promised.

But the narrative of the big oil company association continues to be that they are overtaxed even after the 5% GPT compromise. To imply that a lowering of the GPT will keep rigs from leaving Oklahoma is simply poppycock! The compromise of 5% GPT is still lower than the GPT in other major producing states.

There is no question the Oklahoma rig count is falling. A major factor is the recent sharp decline in the price of crude oil. Insisting on a 3-point reduction in the gross production tax is not a solution to keep rigs drilling in Oklahoma.

If anyone would make a drilling decision based on a 3-point tax difference then their business model needs serious revision. At $50 per barrel, a 3-point difference would be $1.50 per barrel. A few days ago, the daily price of crude oil fluctuated by $2.21 a barrel.

The other major fact is that the Permian Basin in Texas has long been the absolutely dominant basin for oil and gas production in the U.S. The tight rock from which the historic production has been derived is commonly 2,500 feet thick, compared to an average of perhaps up to a few hundred feet in the reservoirs that make up similar Oklahoma plays. Too many “straws” in Oklahoma’s SCOOP and STACK plays are now reducing prior projections of estimated oil and gas reserves. Companies are reporting that additional wells are also damaging their own straws and their neighbors’ straws. By the way, hundreds of established vertical wells have been destroyed by horizontal frack jobs. The analysts have become more critical of the potential of Oklahoma plays, especially in comparison to the Permian Basin, but also compared to the Bakken in North Dakota and the Eagleford in Texas.

In my opinion, any migration of rigs is not due to the gross production tax. Common sense dictates that low-priced crude oil and natural gas coupled with an overly ambitious drilling program are the problem.

So even if Oklahoma were to make the decision to eliminate the gross production tax completely on these wells, it still wouldn’t make a difference compared to other basins in other states. Does anyone think it would be smart to subsidize drilling in Oklahoma by taking even more out of a state budget that is just now recovering? We hope not.

Oklahoma has a long history, at least until now, of conservation of our resources so that future generations will have access to them. Geology and the price of oil and natural gas determine the decision where to drill. That is as it should be. 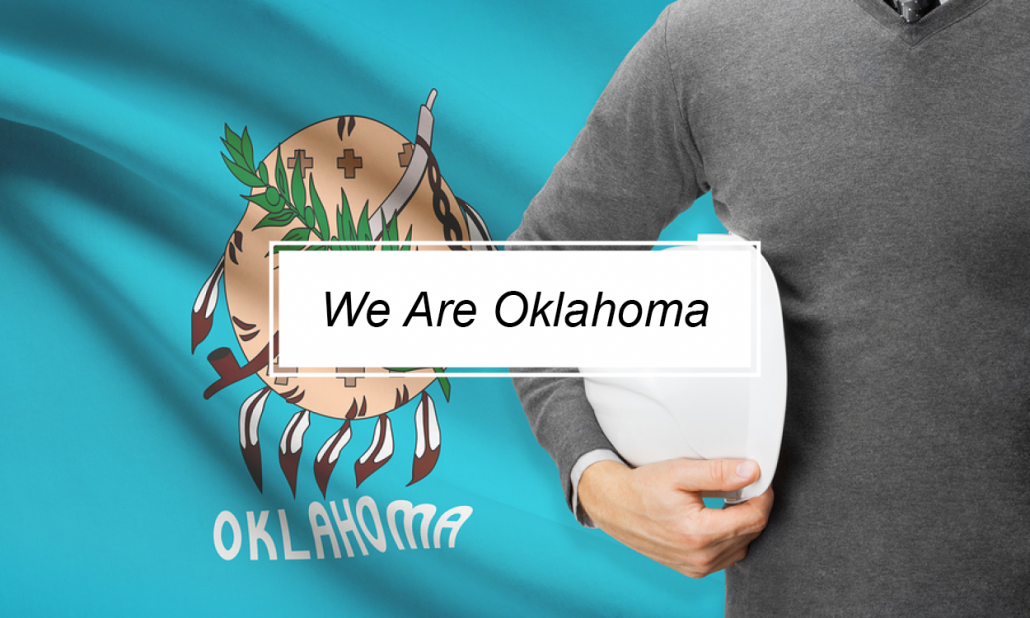 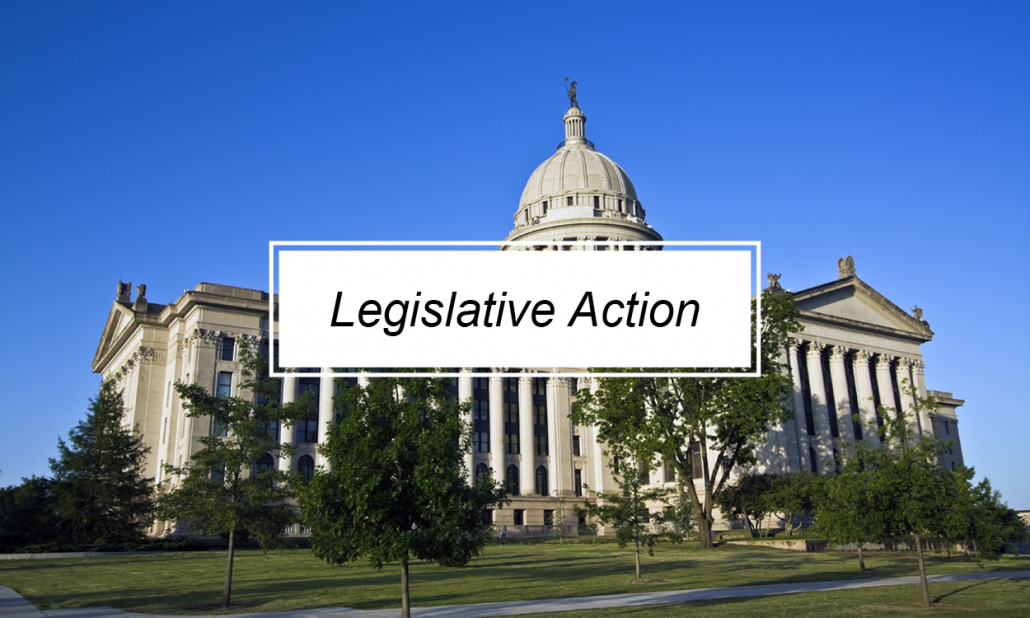 Thank you for visiting our website and please navigate to our Contact Us page if you have any questions, concerns or to find out about membership opportunities available.